A Priest Became Demon Possessed Because of Conceit 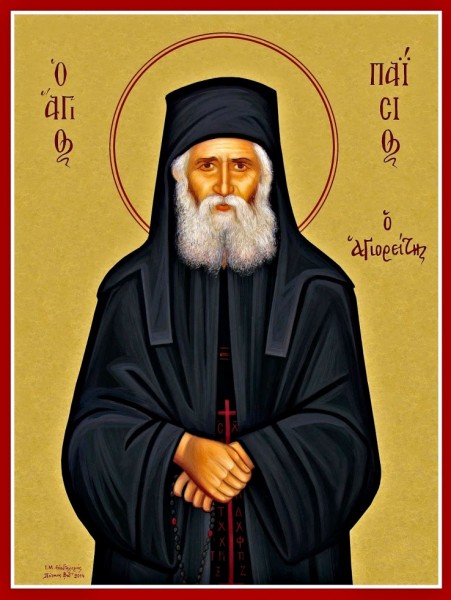 Elder Paisios of the Holy Mountain

Hieromonk N, the victim of temptation because of his pride

Once there lived a monk in a monastery, who outwardly seemed to be pious, but there was hidden pride inside. He was exemplary all over, polite, he worked with zeal and gave spiritual instructions to others, because, among other things, he was educated. But he did not receive anyone's instructions himself, since out of respect for him no one dared to tell him about something bad that noticed in him. Not only others, but he himself had a false opinion that he was the most pious monk in the monastery.

Once a demon-possessed man was brought to the monastery and the abbot ordered this hieromonk to read a prayer of exorcism over him and said to the brethren to pray with prayer beads for him. Naturally, the demon was curled up because of all this, and he cried out "Where are you sending me, unmerciful!"

The demon said it deceitfully, so that the monk thought that it is him who expels the demon. And he said to the demon: "Come inside me."

Since then, the devil got the power over the hieromonk.

Once saint Parthenios said the same thing to the demon. However, he was a saint, so the demon replied: "Even your name, Parthenios, already burns me".

After that, the demon got the power over the priest, he suffered for many years and could not find any rest. He constantly moved from place to place, living in the world, then on Mount Athos. He was very tired both mentally and physically - he was severely shivering.

In the last years of his life he was freed from the devil, because he deeply humbled after this temptation, which brought him a big favor, of course, besides his own will. After the incident, he always spoke with humility and asked others for advice.