Elder Ephraim of Philotheou. "My life with elder Joseph". 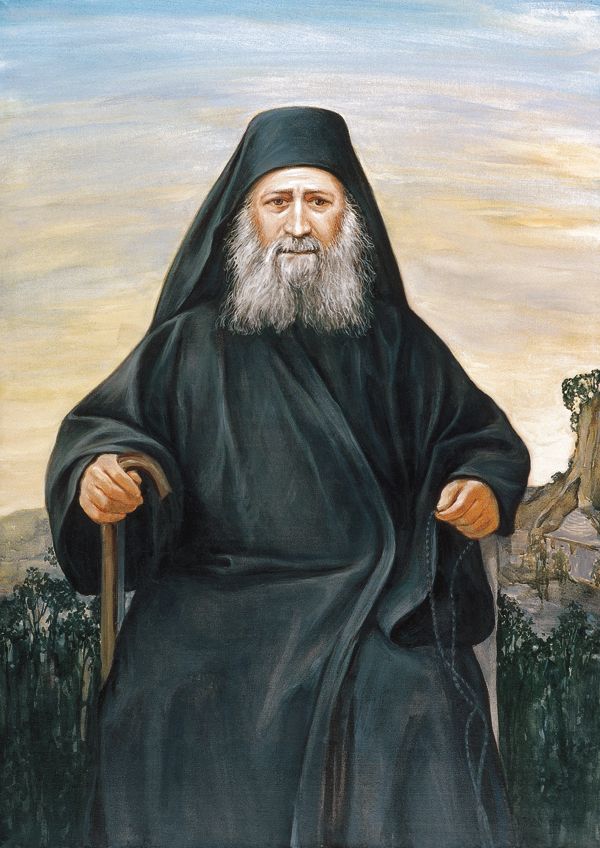 In those days when Elder Joseph lived near Drama, he was told:

- There is one nun here in Drama, who prophesies and solves all the problems.

This nun allegedly communicated with the All-Holy Mother of God, Who was said to have predicted to the nun even what people would visit her. There were many people visiting her. The Elder came to her and asked:

- How did you get this grace?

- This is from God, from the Holy Spirit.

- And you see thoughts, don’t you?

- I will conceive one thought in my heart, and if you guess it, it's all right, and if not - then close your mouth.

The elder conceived a curse on the Devil in his mind, for he understood that it was the Devil who had revealed everything to her.

- Well, tell me my thought.

She became speechless and could not say anything.

- If you repent and stop prophesy from the Devil, I'll cross you and it will go away.

She nodded that she agreed. The elder made the sign of the cross over the nun, her lips were resolved and the Elder said:

- You were deluded because of pride and haughtiness. Pay attention to your sins and no longer do what you did.

The nun asked for forgiveness, but, unfortunately, soon fell into the same delusion.