On Unceasing Prayer in a Dream

Letters of St. Ambrose of Optina. Letter 294. Unauthorized teaching of others and arrogance lead to temptations. 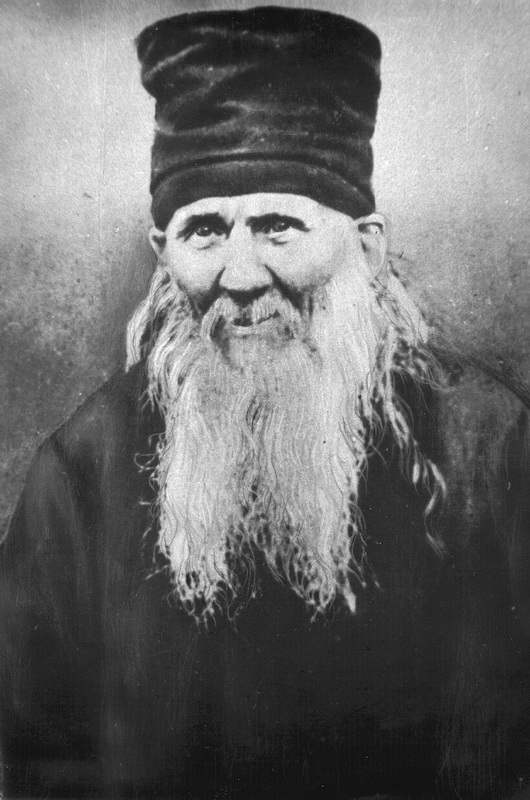 In the letter, which was sent to me with the procuratrix, and in another letter, you write something about high things, the inner teaching, noetic prayer, that the prayer acts by itself in you, and on time! It does not look like any true prayer, and portends more danger than spiritual success. Our spiritual measure is very small; you rush to high things and write to me about high things, but you pass common issues over in silence, speaking only as if incidentally, as there were some troubles with you, but you don’t explain what exactly. To make it clear: sometimes you want to teach other sisters who live with you, and then sometimes you endure vexations and reproaches, which you name troubles, in your own way, without further explanations, but you say nothing about your unauthorized teaching, for what you get not only reproaches and vexations from the outside, but sometimes you are allowed a strong fight with sensual thoughts. Therefore, first of all it is necessary to become wiser and to teach yourself about what you should do, without doubt and blindness, because you ran away from M.P., as if avoiding praise ascribed to you, and then you began to strive for the same by unasked teaching of roommates, even though you have not noticed it until now. The passion of self-exaltation and love of fame is subtle and varied, intangible and hardly noticeable. Saint Mark the Ascetic writes that some people visibly humble themselves to get the praise. You call your leaving from the cell of M.P. skillful, but in fact this is greatly non-skillful. You are an insignificant person, there is no need for anyone to understand your aims, and every major and minor understands and talks about you differently now. While O. fairly speaks about your spiritual father, that he is a great sinner, but you should not listen to this in silence. Theodore of Edessa writes: "Make silent anyone blaspheming your spiritual father" that is, do not let any such person speak; let him talk this when he wants, and with whom he wants, but you should not allow him to talk this in front of you, saying, "You may talk about it wherever you want, but it is indecent to say it before me, and you yourself will not avoid mental harm and liability". If they do not listen, then ask the mother hegumeness for another cell for yourself. You want to build a cell for yourself. If you have money, build and ask the mother hegumeness directly about the place, when the procuratrix does not assist you. You do not want to have a place for the cell far from the church, while you want to be among ascetics, forgetting that all the ancient ascetics chose some inconvenience themselves for the training of their self-restraint. You are to build a cell where you will be given a place, if you have money.

You ask me a lot of questions, but forget what I have told you personally. I remember that I would not advise you to practice noetic prayer, but to pray verbally in the measure of your ability, according to St. Paul (Heb. 13: 15): By him therefore let us offer the sacrifice of praise to God continually, that is, the fruit of our lips giving thanks to his name; you should call for the help of the Lord with the nous only if you are attacked by the bad thoughts and if it is inconvenient to pray verbally because of the close presence of others or when a church service is going on.

You have become so carried away with your own reasoning and self-will that, disdaining advice and acting in your own way, you reached, as it were, a self-moving prayer of the heart, while you are asleep. This happens to a few rare holy men who have achieved extreme purification from passions. But men who are still passionate, as one man informed us, being half-asleep and listening to a similar internal movement as you described, heard – and what?.. - They heard a cat's meow cunningly pronounced in a way similar to the words of the prayer. Sister! We must humble ourselves. Our measure is still very small. You can fall into the enemy's networks, especially in the subtle delusion, because people liable to the enemy's delusion are difficult to cure. It is easier to turn every sinner to repentance than to bring a deluded person to reason. And you already write, that you do not understand, what repentance is. Read the book of Mark the Ascetic, in Russian translation, at first the fifth message: "Advice of the nous to the own soul," then the third message, "On repentance, appropriate in equal measure to beginners and intermediate, as well as to advanced", and then there's a passage which says that repentance is not accomplished (not ended) until the death, and it has three features, or parts: purification of thoughts, enduring of sorrows, and prayer, that is, the call for God's help against evil thoughts. These three things do not occur one without the other. If one part is interrupted, then the other two parts are unstable too.