Who Truly Repents, Is Never Affected by Spiritual Delusion 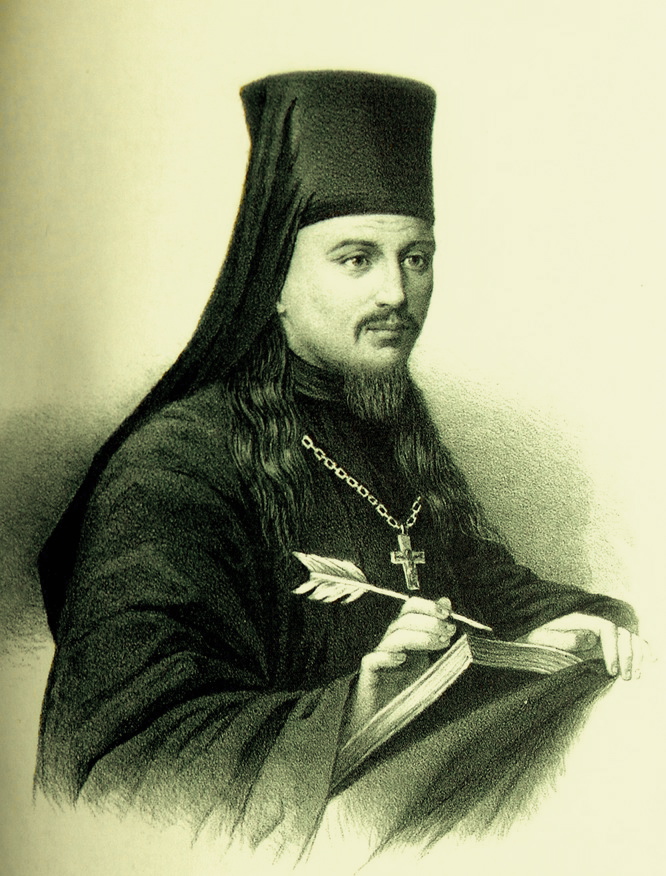 Only self-willed people are affected by spiritual delusion

That is what Mr.D writes:

3) No one dares, moved either by love or charity, to break into solitude of Athonite hermits, who, as it is to believe, sometimes end up their long repentance with insanity (p.162)

A truly educated and kind person, it seems, fears the very thought of such a mistreat of repentants leave alone the printed word of this kind. Were there any examples in our Church history, in the books of our Holy Fathers, to our knowledge any hermits of far deserts, absorbed in contemplatives lives of their own, having reached purity and chastity, overcoming their own mortal nature, considering all devil’s tricks and fears of the deserts nothing more than a childish game – were there any among those ascetics who ended up their lives in the desert as insane ones?

Can our God be so strict and unfair to crown with folly and insanity (*) any true repentance, labour and seeds of self-denial committed because of love to Him? Should somebody agree with Mr. D.’s wrong position just tell me – we will discuss this in details, considering history, to give the opinion of Mr. D its true value.

St Antony truly said, “A time is coming when men will go mad, and when they see someone who is not mad, they will attack him, saying, 'You are mad; you are not like us.”

How true are these words of this great beacon to the universe regarding modern enlightened people and monks! The former consider the latter louts for they are not competent in politics or other subjects of the distracted great world.

While re-reading ‘Notes’ by Mr. D. I cannot stop wondering his idée fixe, which is noticing insanity everywhere. At his leisure in Karyes he heard once in moonlight somebody rambling and screaming in the streets and at once diagnosed him to be a mad monk, without knowing or seeing him in person (p.224). He may well have forgotten that Karyes has a mixture of people; there are a lot of workers there, even more than monks. Why should it be only an Athonite monk who screams?

It is the utmost bias against monks. However, all those gossips about monks are unavoidable, as there is a prophesy in the Holy Gospels, that you will be hatred by everybody.

My friends, it is not worth speaking or writing to you about further criticism of Athonites by Mr. D. If you like, you can re-read his ‘Traveler’s Notes’ to make sure for your own feeling that this book is written and published with one goal only: to make fun of humble ascetics and show his own, i.e. Mr. D., spirit. That is enough to talk about it.

It is peaceful and calm at our place, thanks God. The heat is almost unbearable, the sky is clear and the absolute calmness of the nature is disturbed by neither winds, nor thunderstorms, which so often and mighty occur in our Orthodox Nord. Good-bye.

Only those people can be affected by spiritual delusion that did not know serious falls and seem to follow the way of strict asceticism without any guidance from the elders. As they do not feel their passions too much and having not committed serious sins and falls in their past, they get an illusion of having deserved something by their strict asceticism in the face of God. The natural result of such self-illusion is demonic spiritual delusion. But can someone who repents, who experienced his fall in the past think about himself such things?

If he considers himself (as all truly ascetics do) the worst of all, can he get affected by spiritual delusion or madness? Never! It is because he has nothing in his thought to boast of but his falls and nullity, and this very fact destroys the fatality of both our self-inattention and the works of the devil.