From the biography of the Venerable Anthony of Optina. 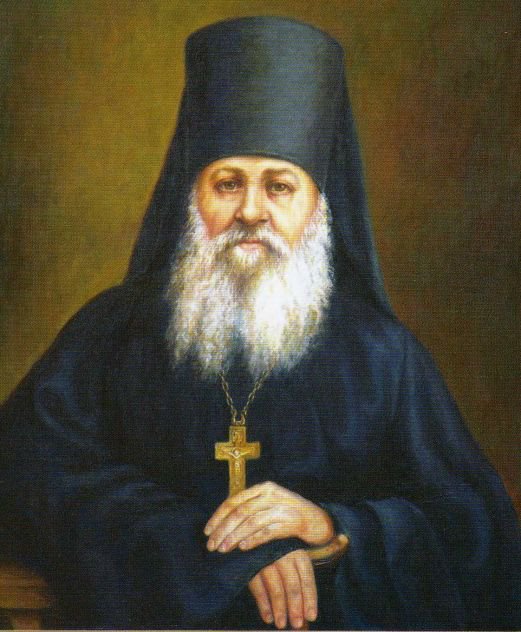 Anthony of Optina imperceptibly led everyone to getting conscious of their spiritual weaknesses. So once, someone repented before him in some sins, and kept silence about others. Anthony of Optina did not denounce the incompleteness of repentance, but, on the contrary, told the repentant that with his repentance he had pleased the Angels in heaven, and with these words great contrition and zeal for the perfect cleansing of conscience aroused in this man.

“When you ask someone,” said Anthony of Optina, “then you receive benefits according to the measure of faith: whoever comes with little faith, receives little benefit, and who comes with great faith – gets a great benefit. It happened to me at first to ask the elder, as if tempting: “What will he say to this?” Well, the answers were corresponding. And if you put it in your heart that you will hear the answer of God himself from the elder, then God will notify, and a completely different person will appear, and you will hear what you do not expect.” To some visitors, Anthony spoke about their circumstances in hints, and to simple people who accepted his words with simplicity of heart and with faith, he spoke directly and simply. If someone had already proved his sincerity and devotion by a long-term spiritual relationship, he sometimes even called for an explanation. It happened that one of his spiritual children, disturbed by a thought, revealed it to him not in the course of the confession, but in a simple conversation, narratively; then the elder himself resumed the conversation about this, and calmed down only when everything had been properly confessed. And in conclusion he would say: “Now it’s good; otherwise you show the shell, but you do not show the grain itself”. It also happened that he reminded some of those who referred to him about the cases, which they never revealed not only to him, but forgot about themselves; or commanded to pray for some sin, of which they were not aware in themselves, and did not understand at all, or did not consider it a sin, and after some time, with a careful review of their life, they discovered in themselves with a surprise what the elder had indicated. But the elder did this to those whose sincerity he tested, and when it was clear to him that they were hiding this or that, not because of stubbornness or lack of frankness, but precisely because of ignorance. In other cases, with extraordinary patience, he waited until the person himself came to his senses and consciousness; because only then spiritual healing is effective. Also, when the remarks made out of paternal love and care were not taken in the way it should have been, then he refrained from such remarks; and if he did not have the opportunity to influence on somebody with the word, he tried to bring to goodness by secretly praying for such person.